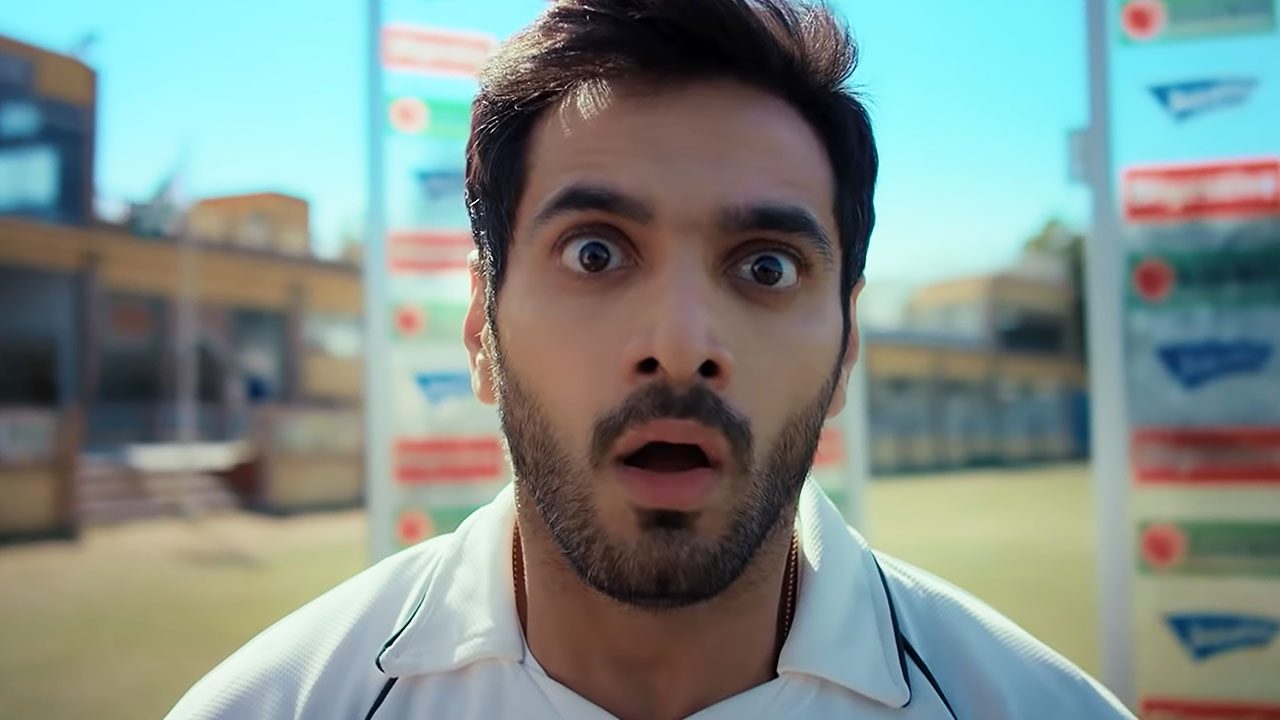 2021 seems like a positive year for our film industry when it comes to new and diverse content. Not only are our actors coming back to the big screen after a dry year, 2020, due to the pandemic, we also see an inclined liking towards short films. The industry, as well as the audiences, are accepting new fresh talent via platforms such as Digestive Showtime that advocate new creative content. Innovative Biscuits Youtube-based short film platform, ‘Digestive Showtime’ released its first short film, Yorker, on the 1st of March with four other short films to follow this season.

Digestive Showtime’s first release, Yorker, sets an excellent base and high expectations for the following four short films. The film has a strong message yet it entertains and helps the viewers disconnect to connect. The story revolves around an upcoming fast bowler, Ammar Saleem, played by Wahaj Ali, who builds the courage to face his one true fear; speaking in English. The film sheds light on how important communicating in English is in Pakistan and how one can be scrutinised and judged on the basis of their level of English fluency. The short film also features talented actors Mohammad Ehteshamuddin, Faizan Sheikh, Hammad Siddiq, Mani, Jawad Bashir, Dua Hamid, along with George Fullton, Danish Anis Sheikh and Sikandar Sheikh.

The film is directed by Ahsan Rahim and Syed Nini. At first glance, the film production is remarkable and it serves to purpose of filling the much-needed gap in the industry effectively. Not a typical cricket movie, Yorker’s message has been highly appreciated by the audience.

It’s refreshing to see a film that is off the topics that our filmmakers usually go for. This takes us back to the launch of ‘Digestive Showtime’ a few days ago, where Sanam Saeed said that audiences are really appreciating dramas and content that has more to do with realism. She added that short films are usually made on topics that are more real in comparison to feature films, and Yorker is definitely one of the real ones, targeting a topic close to the Pakistani audience and the “gore complex”.

True to its mission, Digestive Showtime brings artists, creators, and curators together around a brand new digital platform that celebrates the exquisite art of storytelling. In doing so, it will aim to provide not only solace and entertainment for audiences during a time when it’s needed most but also opportunities for these individuals to contribute to their art and industry, digitally.

Umair Mustafa, Director Marketing and Executive Producer of Digestive Showtime said, “The digital platform celebrates voices, elevates films that have the power to create change and bring audiences together to create meaningful connections. Assembling some of Pakistan’s most talented artists and storytellers around a central effort to provide entertainment, Digestive Showtime will offer audiences an opportunity to enjoy short films with production quality that of a feature film and this is the uniqueness about Digestive Showtime. At the same time it provides a unique story which is relatable to local audience.”

He also added that their aim is to elevate the standard of film production and bring it to the level, which is being served by the international OTT platforms like Digestive Showtime, and give it to our local audience with original content made for Pakistan. A platform to inspire not only the audience but our talent as well as a platform that curates digital content and one that showcases and features our celebrities on a digital platform.”

Syed Talha Imran, Senior Brand Manager, and Platform Producer said, “Innovative Biscuits is young at heart, and we channelize our spirit to revamp the industry with an experiential approach. The brand “Digestive” is as simple as nature is. The brand is about disconnecting one’s self to connect with what matters the most, we stand by being simple and soulful.”

He further explained that the team has taken inspiration from Digestive. “We all do storytelling naturally and popular stories are also simple which the audiences resonate with. The chaotic routine gets many of us so indulged that life becomes a rotating orbit, which isn’t even driven by us. Sometimes the orbit takes a break, takes us on an alternate track. A powerful track that brakes, disconnect and then re-connect us to an anchor. We realised a gap in the industry. There has been music and a lot of it but this storytelling was ignored and so we are proud to present to you a digital platform, “Digestive Showtime” for high-quality short films with a theme of disconnecting to connect.”

Digestive Showtime’s first short-film ‘Yorker’ was released yesterday on the platform’s Youtube channel and website. This will be followed by other films; including, “2 Sey 5”, “Full Circle”, “Daughter By Law”, and “Road Trip”. With a film like ‘Yorker’ to inaugurate the platform, Digestive Showtime has built up high expectations of its audience from the rest of the short films as well. Subscribe to their channel on Youtube for more updates on the upcoming short films.